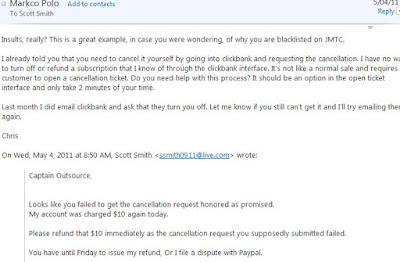 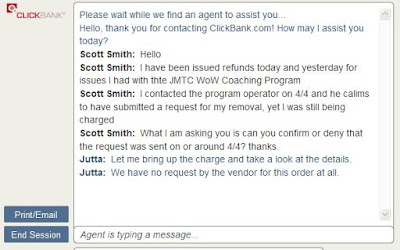 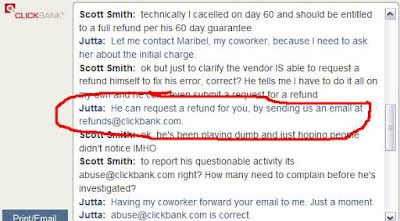 His site said contact him and that's what I did.  He lied and said he cancelled.  He never did.  Now he is trying to say he told me how to do it the whole time.  These are just plain outright lies.  He told me how to cancel yesterday and that's the first time.  He left the dates out for a reason.  It's just more smoke and mirrors for his lemmings to save his image.  Tell one lie and it leads to another - even a kindergartner knows that.
WoW Gold Tips by Cold at 8:37 PM