Last week on Gifts For Gamers, I listed my Top 10 Favorite Board Games of all time and this week I continue on with another favorites list tackling my Top 5 Tabletop Card Games.  Card games are great games to have on hand because they often don't take as long to play as the board games.  The table top card games can be easier entry level games for non-gamers for those of you who are trying to get your spouse, significant other, or friends to experience more of the non-traditional main stream types of games.  Here's a great list of card (non-trading card games) games to get you started.
﻿
﻿ Cold's Top 10 Card & Dice Games 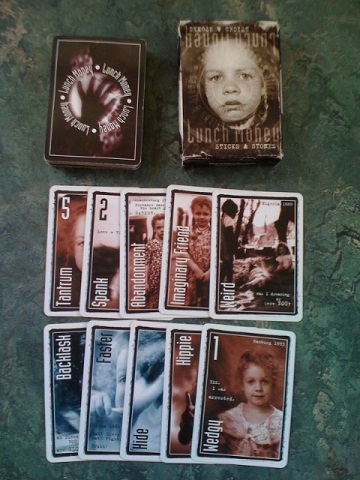 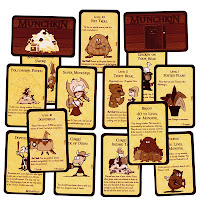 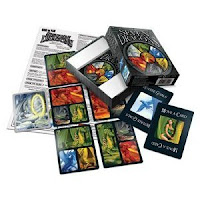 That concludes my list of the Top 5 Best Card Games For Gamers.  I can't more strongly urge every single one of you to own a copy of one of the variants of Fluxx and a copy of Lunch Money.  Both games are an absolute blast that almost any gamer will enjoy.  And since these are great gifts in small packages, they make wonderful stocking stuffers for the gamers in your life.
Anyone else able to vouge for how great any of these games are?