5 Fandom Fridays: Fandoms That Helped Me Develop My Inner Nerd

It's been a while since I've posted anything with a regular consistency, since I got completely burned out on Warcraft and no longer play the game.  I've written some posts here and there on various games, but have been wanting to get back into a bit more regular blogging.  With winter coming and more down time at work, I've got a bit more available writing time on my hands and have been itching to get the blog posts rolling again.  I've started to get my creative juicing flowing again and have decided to participate in a new community building project.


Gateway Fandoms That Made Me Who I Am Today

The first topic in the 5 Fandom Fridays series is designed to explore the things we love that helped turn us into the geeks and nerds that we have become.  It's sorta hard to narrow it down to 5 things, but the 5 I've chosen have definitely helped shape me into the geeky, nerdy guy that I am today.

5 Fandoms That I Embody: 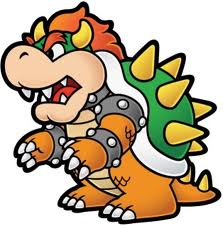 I have always had a very competitive nature and gaming has been one of the ways to compete with family, friends, and even strangers for as long as I can remember.  From the earliest of ages, I was the neighborhood kid that gathered the local kids to group up and play sports together, started the local board game groups, gathered friends for my own amateur card game tournaments, started up the neighborhood role-playing group, and so much more.

I have always been interested in games of all types, including but not limited to: board games, role-playing games, trading card games, table-top card games, miniatures games, mobile gaming, video games, and PC gaming.  Hell, I've been involved in damn near every type of gaming there is except for LARPing. Those guys are real nerds! ROFL

I am a Gaming Nerd! 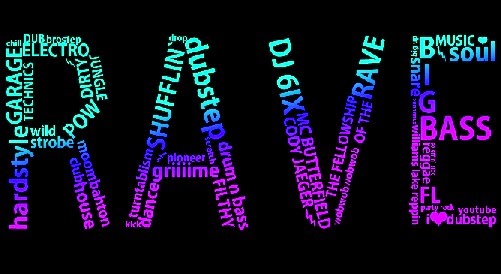 My passion for electronic music surges through my blood and ears almost daily.  Ever since I heard my first 4 on the floor beat, I have been addicted to House Music.  I've danced my nights away for 9-10 hours straight at plenty of old school raves and warehouse parties.  I've collected a massive amount of dance music for many years.  Having also been trained musically in school, I was a quick learner when it came to stepping up a notch and becoming a DJ myself.

Having originally started working with Technics and Vinyl as a French House DJ, lately I've transferred over to DJing digitally with my trusty Traktor S2 and a slew of the hottest, freshest tracks I can find.  My favorite genre to mix is Complextro, which is a sub-genre of house music, but I spin almost every genre on my sets on the Eviscerated Gaming Podcast.  Each week we close the podcast episodes with a recorded set that I mix live and the genres vary from week to week as I explore all types of electronic dance music.  The segment on EGP is called Electronic Education and I also have a stand alone Electronic Education Podcast where I focus on Electro House, Progressive House, and Complextro in addition to featuring other DJ guest mixes.  Both EGP and EEP can be found on iTunes and Stitcher Radio.

If you are into electronic music as well, then I am always linking my mixes out on my personal/gaming twitter account (@SSmith0911) and my music account (@ElectronicEDM).

The Raver In Me Will Never Die!

I've always had a great love for trying new foods, reading food labels, experimenting in the kitchen with new recipes, and exploring in the grocery store, deli, or import market.  I enjoyed food and the sciences involved with food and nutrition so much that I majored in Food & Nutrition / Clinical Dietetics.  I know more about food and nutrition than most people.  I hold both a Bachelor's and Master's degrees in Dietetics. 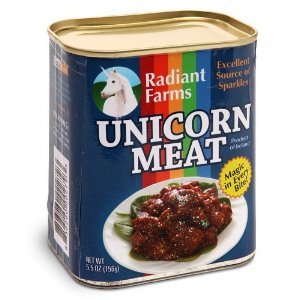 Having grown up in a very meat and potatoes and American Food only type of home, I quickly became curious about all of the other styles of food.  As a result, I developed a desire to see and try all kinds of new foods and restaurants, since I wasn't allowed to growing up.  I am always on the hunt for new restaurants opening up here in St. Louis and I love to try out food festivals and tasting events.
I talk way too passionately about food and restaurants and I am the guy who scopes out all the new places and then tells everyone else about the great places or dishes I find.

My favorite author is H.P. Lovecraft, creator of The Cthulu Mythos.  The short stories and books by HP Lovecraft are some of my favorite books I've ever read.  The twisted, dark, macabre stories of demonic creatures and creepy settings have always been great reads, especially if read by candle light on a stormy night!  I have spawned many other Lovecraft fans through lending my literature and teaching others about the Cthulhu Mythos. 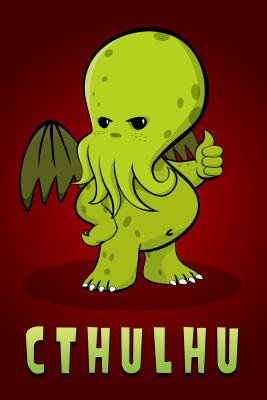 Being a gamer as well, the Call of Cthulhu gaming system has always been one of my favorite role-playing games.  What I find awesome about Call of Cthulhu was the fact that the average life expectancy of a character was half a gaming session, which allowed for a lot of sick and twisted fun for the Keeper (CoC equivalent of Dungeons & Dragons' Dungeon Master).  Contrary to other types of role-playing games the best characters were not the biggest, baddest, strongest, toughest characters you could make.  The strongest and best characters where actually the ones with the highest speed and danger sense as running away from unspeakable evils is almost always better than trying to fight or going insane from the unspeakable madness.  Mwahahahahah!  So yeah, I owe a lot of my being a sick and twisted individual to HP Lovecraft and The Cthulhu Mythos.  I still need to grab myself some of these sweet Cthulhu Posters and Art Prints.


The nightmare corpse-city of R'lyeh…was built in measureless eons behind history by the vast, loathsome shapes that seeped down from the dark stars. There lay great Cthulhu and his hordes, hidden in green slimy vaults.

All Hail The Almighty Cthulhu!

I'm what they refer to in Philadelphia as a "4 for 4 Guy", which means I'm a fan of all 4 of the major Philadelphia sports teams.  I love the Eagles, Phillies, Flyers, and Sixers.  The crazy thing is that I picked what teams I liked when I was a child before I could read and the decisions on which teams would be my teams were based on either my favorite players at the time and/or the teams uniforms and colors.  It just so happened that all the teams I liked with the cool uniforms or players turned out to all be teams from Philly!  And I've been a 4 for 4 guy ever since.  Go Philly!

I had never actually been to Philadelphia until this year (2014), when my girlfriend took me to the Eagles home opener for my 40th birthday weekend.  We had an absolute blast and I've grown to love the city and the Philly teams even more.

So there you have it, the top 5 fandoms that influenced me to be the geek that I am today. I look forward to sharing more of these 5 Fandom Fridays posts with you as I get back into writing again more frequently.

What 5 Famdoms Influenced You The Most?
Let us all see your Top 5 list in the comments.